God Uses Us Best When We Are Åt Our Weakest 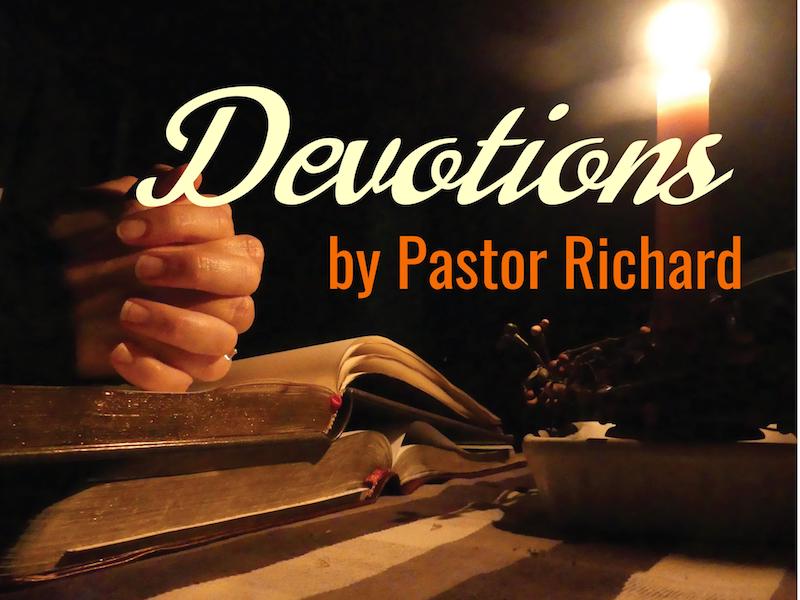 Sometimes I feel that we miss out on the activity of God and the Holy Spirit in our lives because we try to do everything ourselves and, in our attempt, to plan and control everything we ignore the possibility of allowing God to show up and do something amazing. I am not saying not to plan or be prepared, but we really need to learn how to rely fully on God and to trust Him more.

There was this youth retreat I was planning a number of years ago. I thought I had everything figured out. I had the logistical planning done, the kids were signed up, and the chaperones were recruited. The only thing left undone was the planning for the retreat itself, the messages, activities and games so that it would be a cohesive event. Then about a week before we were to leave, I got the flu. I ran a pretty high fever, felt like dirt, and had no energy to plan. My head was flu fogged and I was miserable.

Then I began to stress about the retreat. I needed to plan. I could not come up with anything that made sense, so I prayed. Later that night, in the midst of my feverish state and trying to rest, God spoke. It was so impressed upon my mind that I got up in the middle of the night and wrote out everything that popped into my mind. Then I went back to bed.

The next morning my fever broke and I began to start feeling better. I picked up my notes from the night before and put the retreat together from what I had written. That ended up being one of the most amazing retreats ever! It was like God was everywhere that weekend and in everything we did. Even the message on the beach Saturday evening was just wow. The environment could have been any more perfect for all of us to recognize God’s presence that night. God showed up and the youth and adults were drawn so much deeper into their relationships with God. It was not anything I had done, other than listen and trust the Lord. It was simply amazing.

A few years ago, I had lunch with one of my former youth, who is now a successful programmer in the Raleigh area. He is grown, married and his kids are now teenagers. In our conversation and reliving the youth group memories, he mentioned that retreat and how God’s presence had impacted his life. He and his family are very involved in a church and he volunteers with the youth. He and his wife are both such loving and giving people impacting the lives of others around them. They are evidence of God’s love and grace still working in the world around us.

God desires relationship with us. He really wants incredible things to happen in our lives and in the creation. Will we let Him? Will we become vulnerable enough to let Him work? Or do we continue to be strong, in control and independent? Are we willing to let God work through our weaknesses or are we going to keep them hidden from ourselves?

8 Three different times I begged the Lord to take it away. 9 Each time he said, “My grace is all you need. My power works best in weakness.” So now I am glad to boast about my weaknesses, so that the power of Christ can work through me. 10 That’s why I take pleasure in my weaknesses, and in the insults, hardships, persecutions, and troubles that I suffer for Christ. For when I am weak, then I am strong.