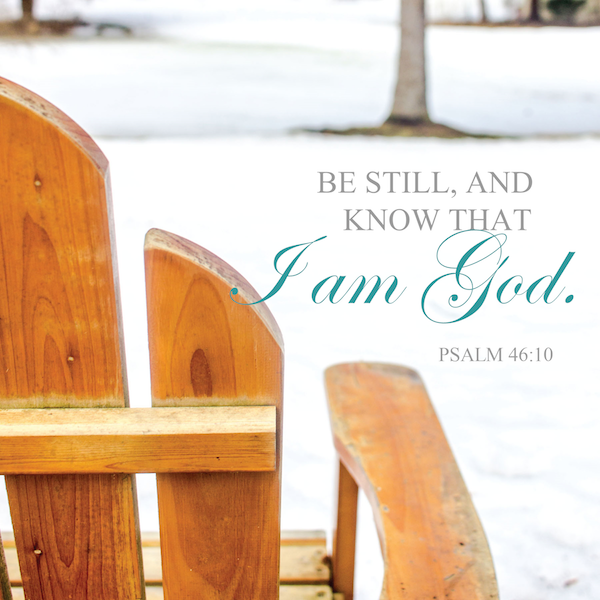 When I was a teenager, I began to really get involved in a church around the age of fifteen. It was a youth group at Eastern Hills Baptist Church in east Charlotte. It was there I found a welcoming and excited bunch of peers, but more importantly I found a group of caring adults willing to invest their hearts, souls and a significant amount of their personal time in a bunch of teenagers. We had parents of our youth involved, grandparents, and even parents of children who all were regularly involved. One of these cool adults was a parent who had two small children at the time, Alan Weaver.

Alan was our puppet team director. He worked with all of us choir rejects. Not all youth are cut out to be singers and performers, unless we can hide behind a curtain and let our puppets do the performing! We would meet for an hour every Sunday, practicing for a performance that was on our schedule. We would go to nursing homes, children’s homes, do a Sunday morning skit in church, and every year we would put on a massive dinner and show for the church. He kept us busy and we had the strongest arms and hands you could imagine!

Alan was amazing, he had the patience of Job. We would be knuckleheads and goof off and Alan would never lose his temper with us, even though we asked for it on countless occasions. I know other adults would have either lost it with us or quit, but not Alan. He loved us and we knew it. So when he was serious about something we knew to listen.

Alan had one message he would religiously drive into our young minds: Quiet time with God. He would ask us every chance he got either, “how is your quiet time with God going?”, or “are you having a daily quiet time with God?” To Alan, the whole point of calling yourself a follower of Christ was that you actually spent quality time with Jesus, EVERYDAY! He was so consistent with the message that over forty years later I still hear him in my head, especially when I have not been spending as much time with Jesus as I know I should. Actually, Alan is still posting that very message on facebook to all of us he has influenced over the span of a lifetime!

Alan knows that the key to a fruitful, productive and totally amazing life is a real consistent relationship with Jesus. Taking time to focus on Christ everyday should be something that we want to do, that becomes a part of our daily routine. It can be spending time in prayer, reading the scriptures, journaling, or any of a number of spiritual practices. It is the intentional setting aside time for God, daily. It is a practice that honestly changes lives. It changes your whole perspective. God desires relationship with us, and when we live in that relationship, life is so different. Our approach to people and problems drastically change. Our relationship with Christ becomes so much deeper. Alan is right, there should be nothing more important to a follower of Christ, than spending time with the one who loves you the most!

Listen to Alan’s advice and grow in your faith!